The main objectives of the action is to design the architecture and to develop a pre-deployment pilot interoperable ICT platform (the “MIELE Middleware”) able to interface ICT systems (i.e. single windows, port community systems) in Italy, Portugal, Spain, Cyprus and Germany (the “National Vertical Pilots”).

The MIELE Middleware is a demonstrator of a software tool enabling existing ICT systems to be interoperable. Directive 2010/65 EU on reporting formalities requires that in each Member State a single interface exists and that ICT systems in different Member States are interoperable as far as ship reporting formalities are concerned. The National Vertical Pilots are demonstrators of such national single interfaces whose interoperability among them is allowed through the MIELE Middleware. The MIELE project will take into consideration the requirements of the Directive 2010/65/EU.

The Action, which is a study taking the form of a Pilot action, will include :

The Action is organised in two parts:

The continuation of the fiancial aid from PART A to PART B is conditional to the approval by the TEN-T Agency of the results of Part A, which should demonstrate the feasibility of the deployment of a full-scale, integrated and interoperable demonstrator (MIELE Middleware Demonstrator). 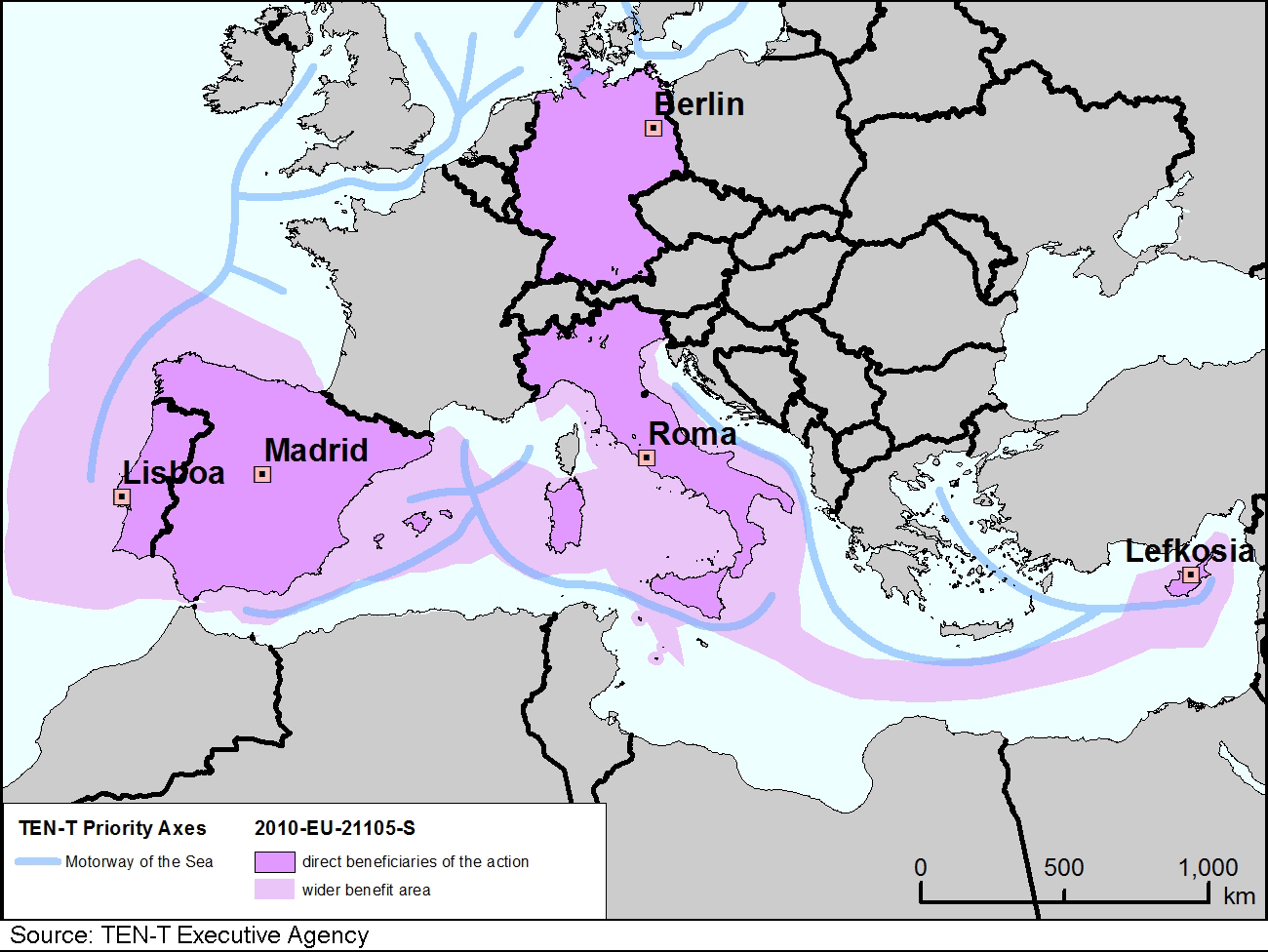