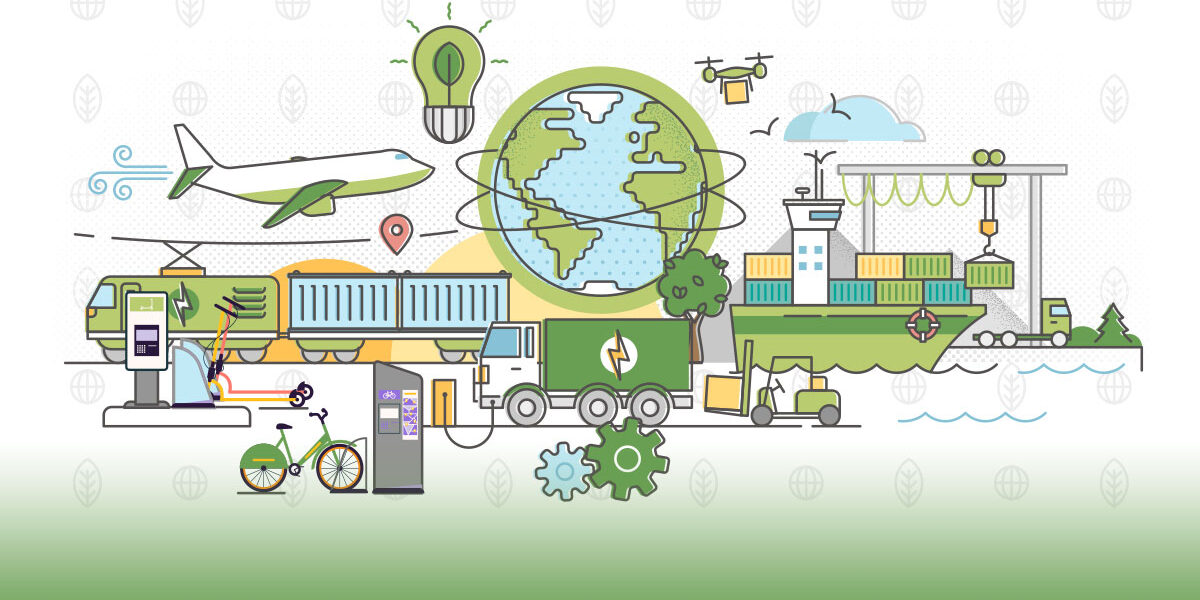 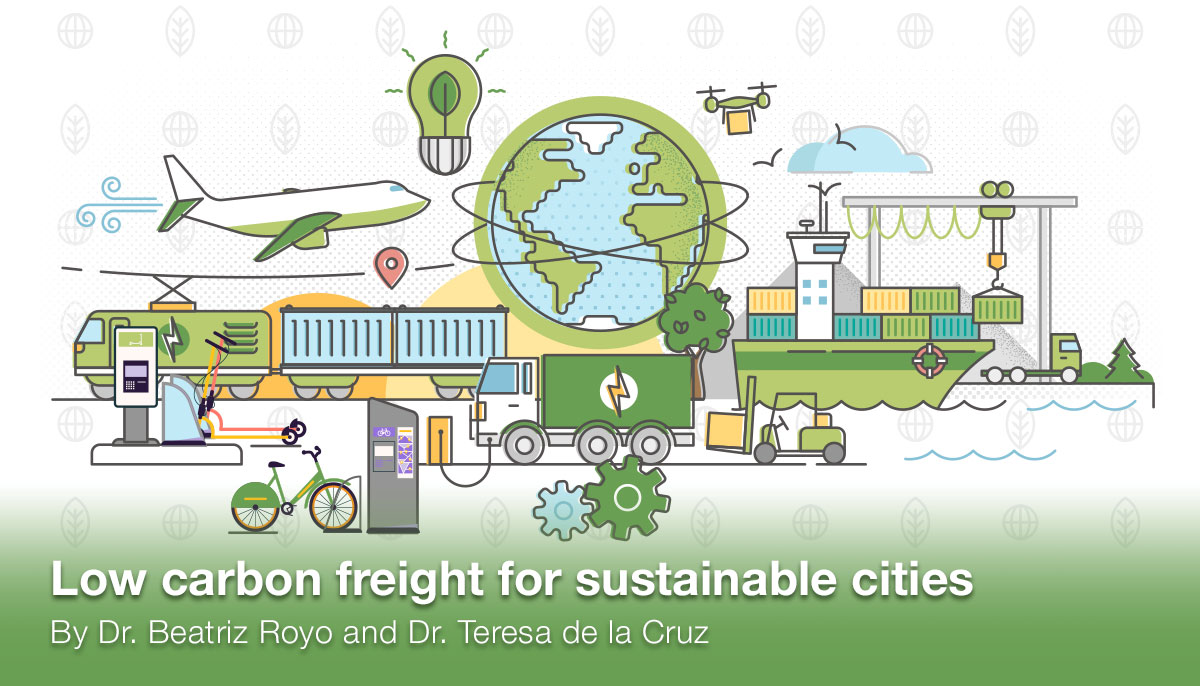 Since 2017, ZLC has been a partner in the EcoLogistics project which aims to help cities and urban areas, especially in developing nations, to develop strategies and policies for lower carbon, more sustainable urban freight.

EcoLogistics is funded by the German Federal Ministry for the Environment, Nature Conservation and Nuclear Safety (BMU) and managed byICLEI World Secretariat. ZLC, along with Smart Freight Centre and Despacio, have been working in partnership with nine cities across three countries: in India with Kochi, Panaji, and Shimla; in Colombia with Bogota, Valle de Aburra and Manizales; and in Argentina with Cordoba, Santa Fe and Rosario.

The movement of goods is an unavoidable problem for any urban area. Not only does the population have to be supplied with the food and other products it needs, but towns almost by definition exist as venues for the manufacture and exchange of goods. Most movement of goods into, out of and within urban areas is by road, and typically, freight accounts for a quarter of urban vehicles, occupying 40% of road space (both in transit and parked up to load and unload) and 40% of urban transport emissions. The latter notoriously include CO2 and other greenhouse gases (GHG) but also other damaging emissions such as oxides of nitrogen and particulates. Urban freight also contributes to noise, congestion, accidents and other impacts on quality of life. Studies across the world all agree that, unconstrained, the demand for urban logistics will only continue to grow.

These problems are significant even in the cities of ‘advanced’ economies, which benefit to some extent from planning, zoning, infrastructure investment and reasonably well established national and local policies in favour of carbon reduction and sustainability. Elsewhere, the resources just to research, let alone implement, mitigation strategies are even more constrained, and authorities may well have more apparently urgent problems to address.

Nonetheless, across the world, and certainly in the cities participating in Ecologistics, the desire for change is apparent and various strategies are being formulated. But typically, there is very little hard data available about the operations and impacts of current freight operations (unlike passenger transport which is generally quite well understood). That makes it difficult to justify any proposed initiative, or to judge whether these have been successful.

So a large part of EcoLogistics’ work has been to work with local authorities, businesses and industries, transport operators, local academics and the community to establish baselines characterising current operations using ICLEI’s EcoLogistics Self-monitoring Tool.

Arriving at an accurate picture of emissions generated by urban freight is far from straightforward. Broadly, there are two approaches: starting with the quantities of fuel bought and burned, or an activity-based approach which looks at vehicles, loads, and journeys. In theory, these should come up with very similar figures for the output of CO2 (and other emissions). But it isn’t that easy.

Firstly, most existing data is collected on a national basis, which is of limited use when every city has its own unique combinations of geography, layout, land use, types of industry, alternative transport modes and so on. City-specific data where it exists has often been gathered selectively to address one particular problem. Then, there are typically a very large number of vehicle operators, not necessarily based in the urban area, and while the operators of large goods vehicles are relatively easy to identify, it is harder to capture the activities of light vehicles, let alone the rickshaws, tuk-tuks and other less formal forms of freight transport that many cities depend on. Often, large operators or customers may sub-contract significant amounts of activity to smaller operators, or transport is only a small part of their operations so not much data is collected. Many operators regard data on times, distances and loads as commercially sensitive and are reluctant to share. Data collection itself has costs, whether for operators or for local authorities, and it may not be obvious where the benefit is.

There are other gaps in the available data. For example, working on a distance-travelled basis does not necessarily capture fuel consumption when the vehicle is stick in traffic (or when a truck is parked up but with the engine running to power on-board refrigeration). Companies may record fuel by cost and with fluctuating energy prices this does not necessarily correlate well with usage volumes.

A new problem emerging is that, historically, researchers have disregarded the very large amount of goods being transported by consumers. Commonly known as ‘shopping’, the rapid growth of e-commerce delivery has suddenly made it important to understand this aspect of urban freight.

Necessarily then, some of the data gaps have had to be filled by extrapolation from national data, through comparison with data from other studies in other cities, or by informed estimates. Nonetheless, the Self-monitoring Tool has given city authorities a far deeper and more accurate picture of how urban freight really operates in their region, from which they can develop and implement Low Carbon Action Plans to limit freight growth, promote circular economies, and encourage movement towards low-carbon modes and energy sources (ideally, as part of a broader LCAP that encompasses passenger and mixed-use transport as well).

Indeed, the EcoLogistics cities are now engaged in implementing a range of demonstration projects as part of their Low Carbon Action Plans.

Meanwhile in Bogota, an urban logistics ‘microhub’ is being trialled, based around 10 electric tricycles and 5 electric vans. Kochi, India is also trialling EV 3-wheelers in the busiest Ernakulam market.

These trials and others are ongoing. They are based firmly on local initiative and empowered by the local knowledge that data collection has created. All the local authorities involved have ‘signed up’ to agreements on implementing Low Carbon Plans – the expectation is that these will not only align with, but also help inform, national sustainability policies and goals.

For further information about the project contact Dr. Beatriz Royo at [email protected]