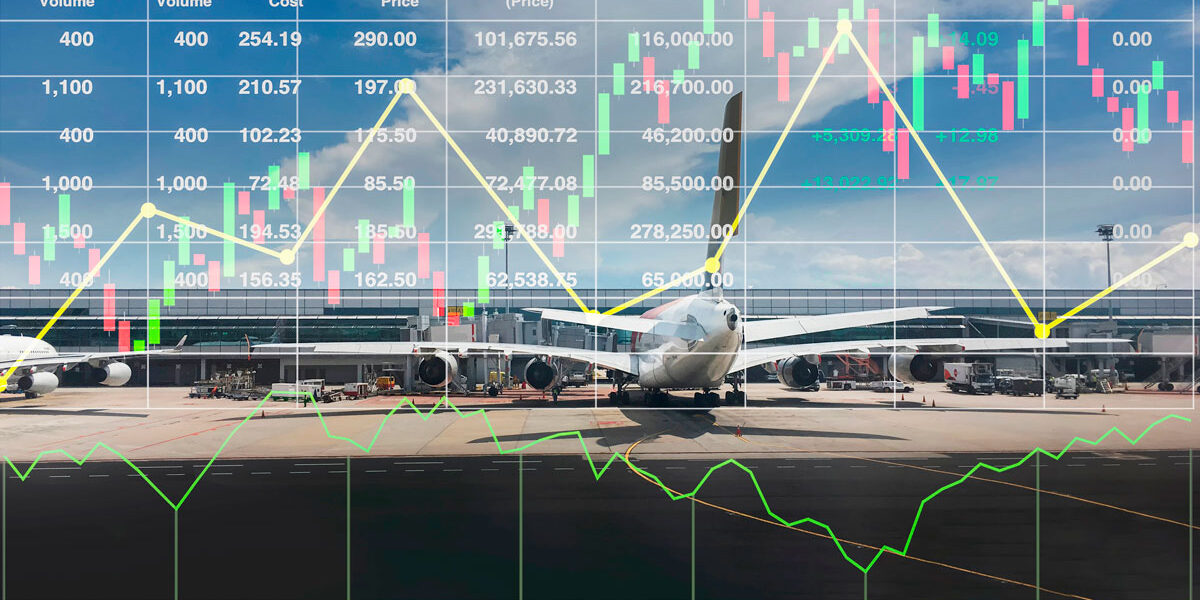 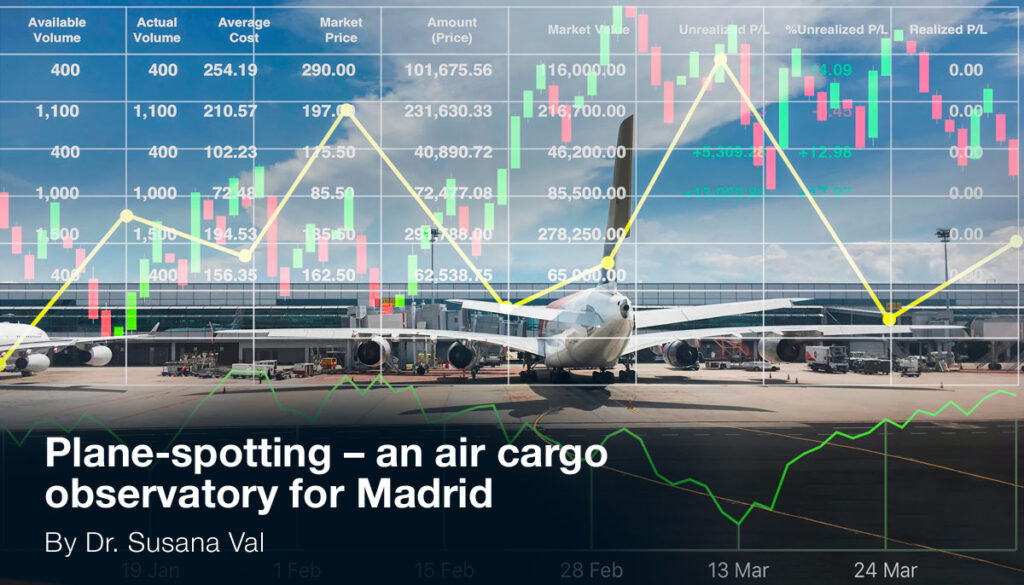 Competition in international air freight is fierce – not just between individual carriers, but between hub airports and the communities of logistics industries around them at regional or even continental level. Madrid Airport, for example, competes not just with other Iberian locations (such as our own Zaragoza), but with Heathrow, Charles de Gaulle, Schiphol, Frankfurt and others across Europe. And even before the pandemic it was clear that international trade patterns were in flux: it is no longer the case that Madrid can assume that it will ‘naturally’ handle the bulk of Latin American trade on the basis of a shared language.

The success of an airport hub depends on having a competitive range of capacities and capabilities and on the ability to attract continuing investment and commitment not just from airlines but from importers and exporters, ground carriers (road and rail), freight forwarders, handling specialists and all the service industries these in turn require. These include national and international companies – the latter, in particular, could choose to invest almost anywhere, but not of course everywhere. A challenge is to make Madrid a preferred investment location, strengthening the logistics network and further reinforcing success.

To know where you are going, it helps to know where you are, which is why Foro MADCargo, an association of professionals across all the sectors making up Madrid’s air cargo community, including the airport authorities, companies, the public administration and interested academics, technologists and media, decided to set up an ‘observatory’, and turned to ZLC for help.

The observatory will be a series of quarterly and annual reports charting and tracking Madrid’s performance and development relative to its competitors. AENA, Spain’s public company of airport operators, already does something along these lines at national level, but it is though this is the first exercise to look in such detail at the operations of a single hub airport and benchmark it against the competition.

The challenge facing a group of ZLC Masters students was firstly to identify what data was required and where it might lie. Some is publicly available, but other vital information is held by individual companies who for competitive reasons would not normally share – the team had to find ways of enabling disclosure with confidence. Further insights (into both Madrid and its competitors) can be gained from structured interaction with a range of experts and specialists. From these data sources, the team constructed a methodology to bring the data together to form robust conclusions, and to ensure that the series of observatory reports remains consistent and compatible over time. Foro MADCargo has adopted this methodology, and the first observatory report was published at the end of April this year (in Spanish, although it is hoped to publish future editions in other languages). Even allowing for the inevitable distortions to ‘normal’ activity caused by the pandemic, the report makes for interesting, and sometimes unexpected, reading.

The report highlights the position of Madrid as a hub in the Corredor del Henares, an area which stands out as a point of convergence for road and rail infrastructures, offering multimodal options to the rest of Iberia and indeed much of Europe. It looks at the current composition and operation of air cargo activity, and describes the factors which should serve as attractors for continued investment and growth.

The report then looks in depth at distinct areas. Firstly, the current market, by route, company, aircraft type and class of product. One notable conclusion is the extent to which pure freighters are taking a greater role, ousting belly loads in passenger flights. The importance of Middle Eastern hubs to the air cargo business comes through, as does the importance of the fashion industry as a major generator of cargo.

The second section analyses connectivity in comparison with other European hubs: road and rail, and also the potential for inward or onward movement in the holds of Spanish and other European operators’ aircraft. It reinforces the primacy of Madrid in Latin American trade, due to the high number of destinations served and the frequency of flights.

The report goes on to compare Madrid with its principal European competitors. Despite having one of the highest rates of growth prior to the pandemic, and accounting for half of Spanish air cargo activity, Madrid is still only ranked tenth in European terms. Benchmarking against the main European cargo airports (Frankfurt, Heathrow, Charles de Gaulle, Schiphol, Brussels and Milan) it is clear that the tendency of cargo companies and integrators to concentrate on a few airports (increasing the differential with those airports where the major companies do not operate) is growing. That could be seen as a threat – or an opportunity. The final section of the report looks at the extent of digitisation, especially among freight agencies.

The first report from the repository was very well received by Foro MADCargo members, who recognised the picture being painted while being surprised at some of the insights. In future editions it is hoped to expand coverage and introduce further indicators, particularly around digitisation. It is also hoped that greater involvement of all the actors in joint analysis and strategy considerations can be obtained: some of the larger operators at Madrid Airport were offering only limited transparency, but the confidence generally expressed in the observatory should lead to greater commitment over time.

Looking forward, the creation and iteration of this Air Cargo Observatory will illustrate the short, medium and long term challenges facing the airport and its cargo community in improving the competitiveness and positioning of the airport, and that should in turn reveal future lines of work for the various actors, both individually and jointly.