What PLANET are we on? 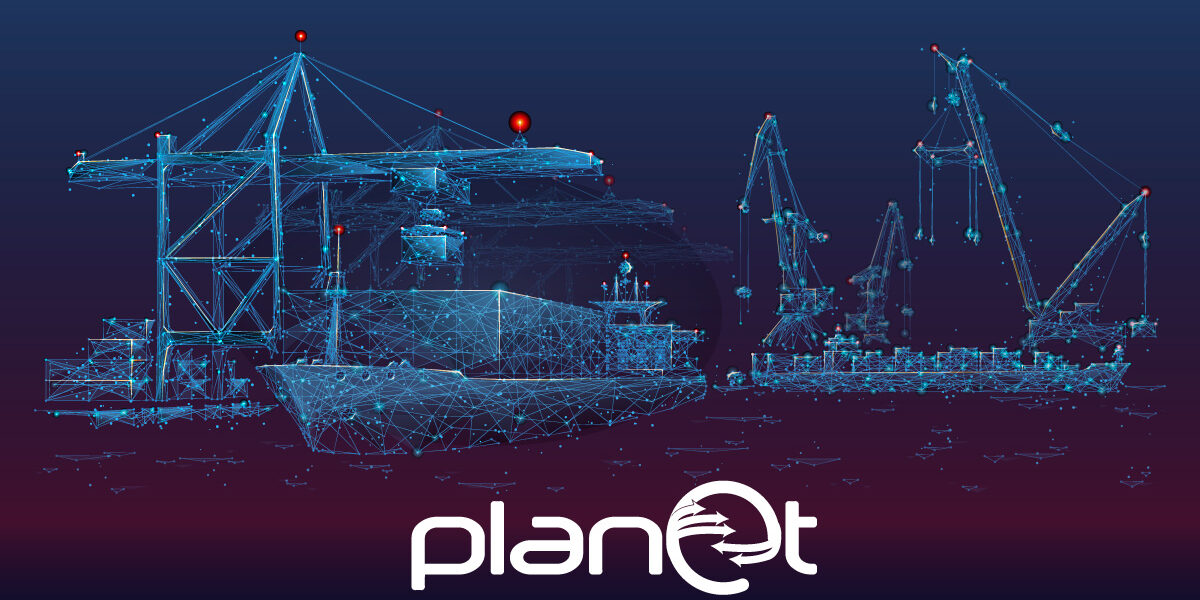 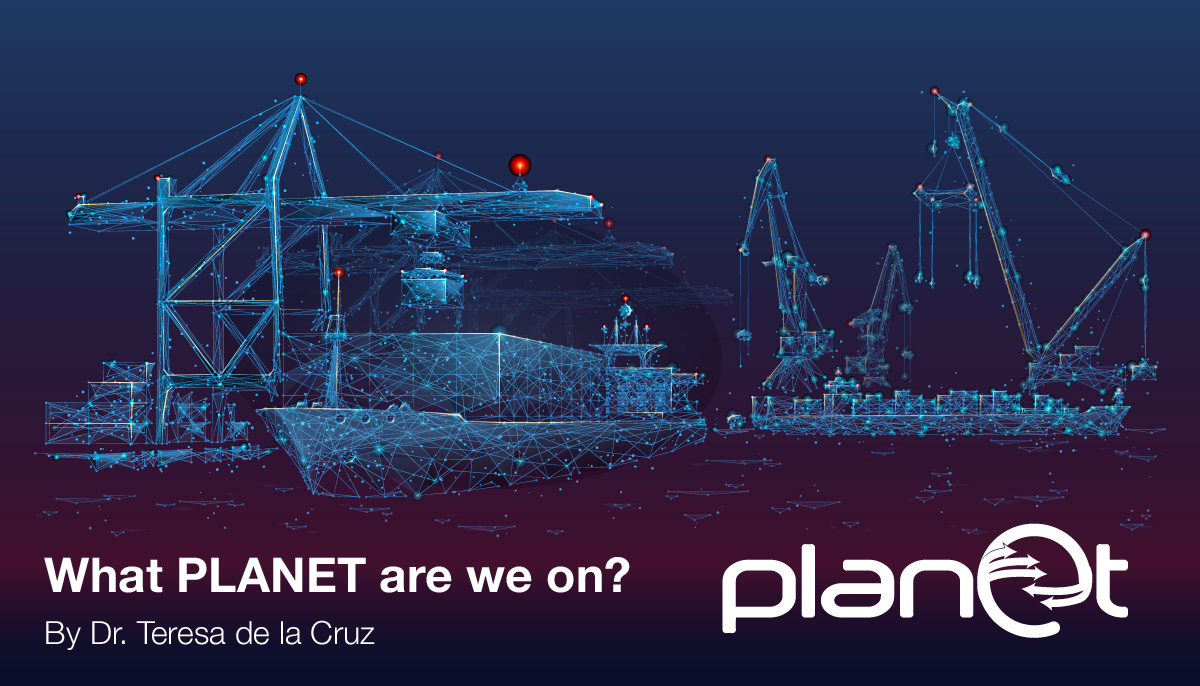 Global trade routes, and the technologies that drive them, are evolving rapidly. That much is certain – quite how they will, and should, develop, less so. The new PLANET project, in which a team from ZLC is taking a leading role, is exploring these futures through ‘real life’ analysis and intervention in three major global trade corridors.

PLANET, which is funded for a three year programme from the European Commission’s Horizon 2020 budget, stands for ‘Progress towards Federated Logistics Through the Integration of TEN-T into A Global Trade Network’. By ‘federated logistics’ is meant the bringing together of all the relevant networks, platforms and actors in a trade corridor, at scales from the global to the individual facility, while TEN-T refers to the nine core corridors identified in the Trans-European Transport Network, with their mix of rail, road, inland waterways, maritime shipping, and their associated ports, dry ports, airports and rail terminals.

The project aims to ensure that current and future transport infrastructure is efficiently connected with geopolitical and geoeconomic developments, for example the ‘New Silk Road’ out of China, and other emerging trade routes. At the same time, current and future transport modes and technologies need to reach beyond mere economic efficiency, important though that is, to ensure that the benefits are equitably distributed through society, across nations (including, for example, landlocked nations dependent on sea ports in other countries), and that they enhance our citizens’ quality of life while preserving the environment. The vision is of an Integrated Green EU-Global Trade and Logistics Network, or EGTN for short.

Developing EGTNs therefore involves understanding the geo-economic contexts, and developing appropriate infrastructures, both physical and digital, that will deliver operational excellence for the benefit of customers and the wider external stakeholder community (which effectively means everybody). This will be enabled by a range of existing and novel technologies, many of them potentially disruptive. These may include the Internet of Things (IoT), blockchain, 5G communications, 3D printing, autonomous vehicles and facilities, Artificial Intelligence (AI), augmented reality and perhaps in future technologies such as hyperloops. Preferred solutions will tend towards achievement of the ‘Physical Internet’ (PI), and favour beneficial, multimodal operation (rail, for example) where practicable.

Successfully devising EGTNs necessarily also involves a governance dimension, at global, regional, national and local scales. Implementation too needs to be at a range of scales, from intercontinental transport to the internal workings of individual warehouses and other facilities, and this is reflected in the specification of PLANET’s three ‘Living Lab’ (LL) projects.

PLANET is starting by analysing, simulating and modelling the opportunities, risks and costs involved in integrating actors and supply chains all along the new and developing trade corridors. The future being uncertain, a range of scenarios will be developed and these will inform the creation of a cloud-based ‘technology stack’ including digital clones that can be used as an open, collaborative planning tool as solutions for each trade corridor are developed and then tested in the Living Labs. Findings from the Living Labs will go to creating blueprints and roadmaps that can guide and promote future infrastructure development and capacity building.

Looking at Living Lab 1, this will examine Physical Internet concepts and blockchain technologies in door-to-door shipments from Asia to Europe. The trade corridor is seawise from China, through Suez and the Mediterranean, to the port of Valencia and by rail to a dry port in Madrid, for onward shipment to customers in this city.

LL2 is based on the trade route from the US (and ultimately China) into the port of Rotterdam and onwards by rail along the ‘Rhine-Alpine’ TEN-T corridor. This will use a blockchain platform and advanced IoT to identify the best multi-modal alternatives within the corridor. Other strands of work will look at potential afforded by blockchains for expanding rail freight in this corridor, by finding synergies with other European rail freight corridors, not just inbound from Rotterdam but also on rail transport into Europe from China.

The third Living Lab is entirely land-based, and is focused on streamlining and accelerating logistics flows for cargos along the ‘Silk Road’ rail routes from China into the EU in Poland, using IoT technologies and GS1 Standards, standardising and digitalising information flows, monitoring and reacting to events in real time, and facilitating onward co-modal end-t-end transport using the EU internal rail network.

PLANET is, as can be seen, a highly complex and wide-ranging project in terms of geographies, scale, and technologies. ZLC has a key role as co-ordinator of the Living Lab work, ensuring not only that the many individual actors and elements are working together, but that sight is not lost of the high-level social and environmental goals. We will also be largely responsible at the end of the project for ensuring the successful delivery of a roadmap for future EGTN development. The PLANET project is another proof of the support and effort the EC is putting into developing the PI concept.