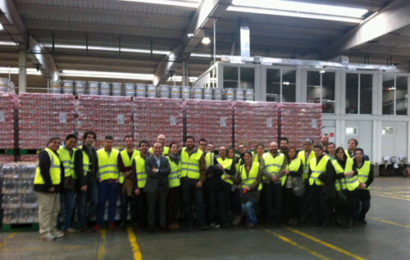 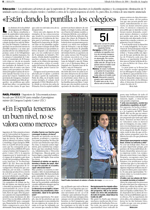 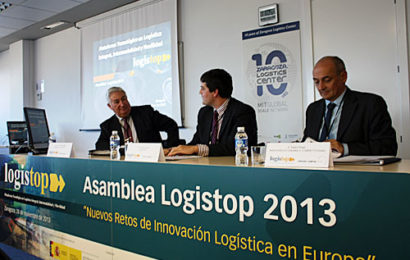 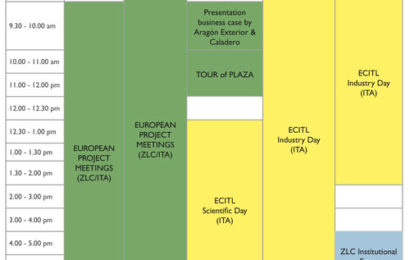 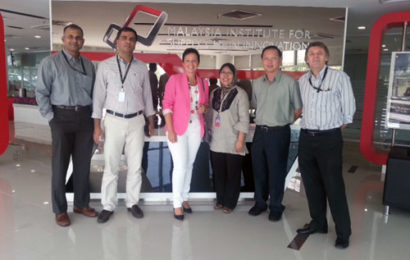 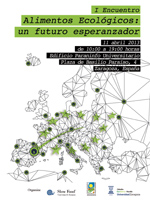 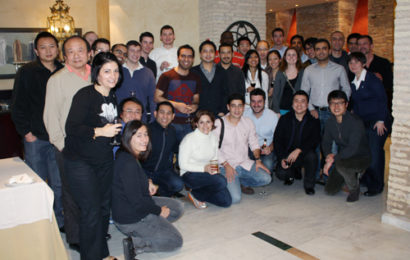 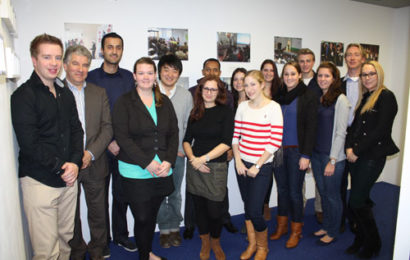 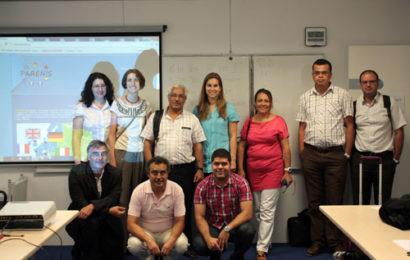 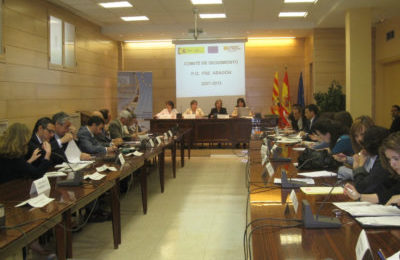 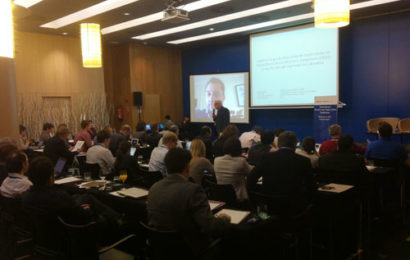 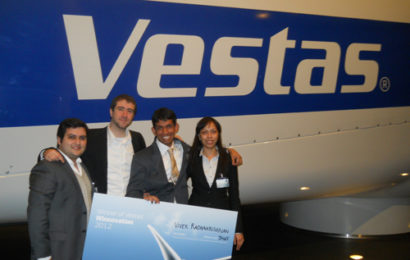 Half of the world’s population is at risk of malaria. In 2006, there were 247 million cases and nearly 881,000 malaria deaths — of which 91% were in , and 85% were of children under 5 years of age. Each year, approximately 50 million women living in malaria-endemic countries become pregnant, over half of whom live in , and an estimated 10,000 of these women and 200,000 infants die as a result of malaria infection during pregnancy*.

The research institute Zaragoza Logistics Center in cooperation with the world’s leading provider of e-business software solutions SAP and several other academic institutions is organizing an International Workshop on Secure Supply Chain Collaboration, in Barcelona (Spain) 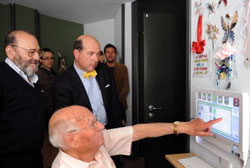